Is fake news a security risk? 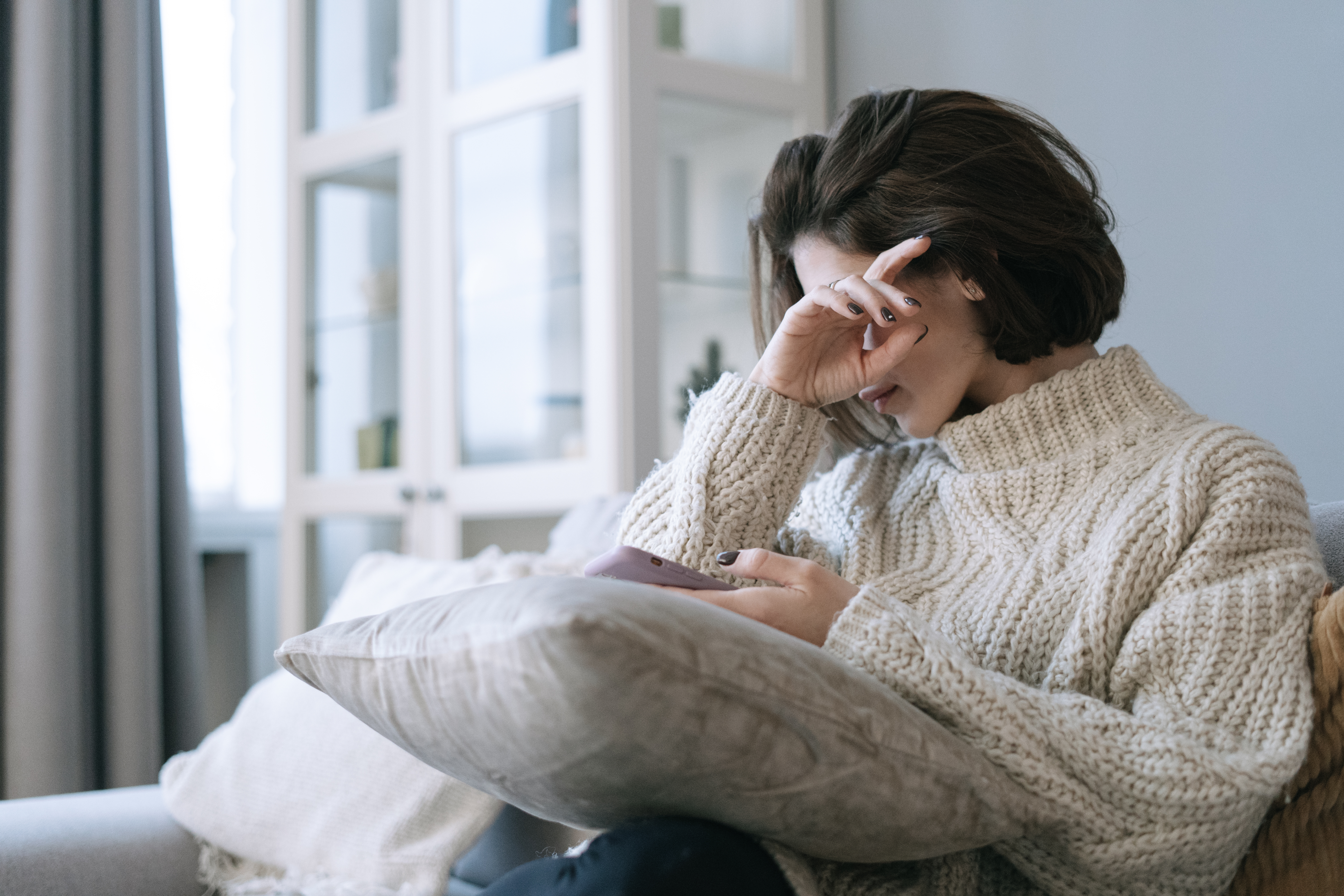 Is fake news a security risk?

So is fake news a security problem? Let’s take a look at some recent news that is quite revealing.

Facebook held a press conference to explain what it is doing to remove fake news from its pages and therefore from our feeds. CNN’s Oliver Darcy was waiting to ask a pointed question about one of the most prolific sources of conspiracy-based fake news, InfoWars.

When asked by Darcy how the company could claim that it was serious about tackling the problem of online misinformation while allowing InfoWars to maintain a page with nearly a million followers on its website, John Hegeman said the company did not “Eliminate fake news.”

“I guess just by being fake it doesn’t violate community standards,” Hegeman said, explaining that InfoWars “has not violated anything that would result in its removal.”

Hegeman added: “I think part of the bottom line here is that we created Facebook to be a place where different people can have a voice. And different publishers have very different points of view.”

“We work hard to find the right balance between fostering freedom of expression and promoting a safe and authentic community, and we believe that lower-ranking inauthentic content strikes that balance. In other words, we allow people to post it as a way of expression, but we won’t show it at the top of the News Feed. “

“With that said: while sharing fake news does not violate our Community Standards policy set, we have strategies for dealing with actors who repeatedly share fake news. From our external fact-checkers … we removed their monetization and advertising privileges for remove financial incentives and dramatically reduce the distribution of all your content at the page or domain level on Facebook. “

So based on that conversation, you have to wonder if the fake news press conference was anything more than, well, fake news!

If Facebook does not intend to eliminate fake news, then they are encouraging it, claiming to eliminate or reduce the ability of page owners to generate income on Facebook if they consider the peddlers of fake news.

How does this affect security?

Problems occur when those who really believe in fake news start sharing it. Often times, viral fake news about security issues on social media, apps or websites can cause serious damage to the reputations of the targeted people.

Allowing and encouraging freedom of speech is one thing, but when it starts to affect legitimate businesses, the people at the heart of the problem need to be taken into account. InfoWars has in the past advertised its site and even some fake news through YouTube advertising. When those ads are shown in the middle of an article from a highly reputable company, it has the effect of subliminally detracting from the reputation of these companies.


Some of the biggest brands in the US had ads on YouTube channels for the far-right website InfoWars and its founder, notorious conspiracy theorist Alex Jones, and say they had no idea YouTube allowed your advertising appeared there. – CNN

And on the subject of fake news, let’s look at the person who coined the phrase:

“Mr. President, since you attacked CNN, can I ask you a question?” Acosta asked Trump.

“Can I ask you a question?” Jim Acosta insisted.

So in this case, those accused of delivering fake news do not have the opportunity to ask a question. If the press publishes a story that is not true, then you have a chance to challenge them in a court of law, but POTUS doesn’t bother to do that, they do their own brand justice.

What is the verdict on security?

Honestly this is damaging, the press in the UK has a duty to report honestly and fairly, failure to do so almost always leads to legal action. Trump has accused the BBC of providing fake news in the past, now I know that the BBC has been accused of bias in the past, in some cases they have been found guilty and had to pay the price, however they are publicly funded from the UK through a license fee and as such are under scrutiny.

Whenever public opinion is manipulated, there are security risks, whether cyber or real. The current climate of calling everything that people don’t like false rather than putting the culprits in the book must change in the real world and cyber environment.

As a result, lies continue to spread and global security and cybersecurity is where the suffering begins.

The amount of compliance that would be required, documentation, verification and verification not to mention the fines if something went wrong would be enormous.

Sure, Facebook was only fined £ 500,000 for the recent scandal, this is likely because the incident happened before GDPR went into effect, future breaches would be addressed with much larger fines.

What can be done?

It seems that unless an affected party takes the offending party to court, the response may not be much. Or is that it?

The lesson to be learned here is that according to Facebook, they won’t delete fake news even after they’ve found it. Therefore, the public is in the position of power.

Don’t believe everything you read. You can use websites like https://www.snopes.com/, which provide a wealth of resources on scams and news. You can also check the facts at https://fullfact.org/ to verify the validity of a story.

If you discover that the story is false, be sure to politely point it out to the people promoting it.

Why is this so important? Well, there is a very successful ploy that bad guys often use, they simply search for popular news trends, create pages that promote those news, or hijack existing pages and embed their own malicious code on the page. Before you know it, malware has spread across the Internet, infecting thousands or millions of computers.

In short, fake news causes real cybersecurity problems and can be much more dangerous in the real world.